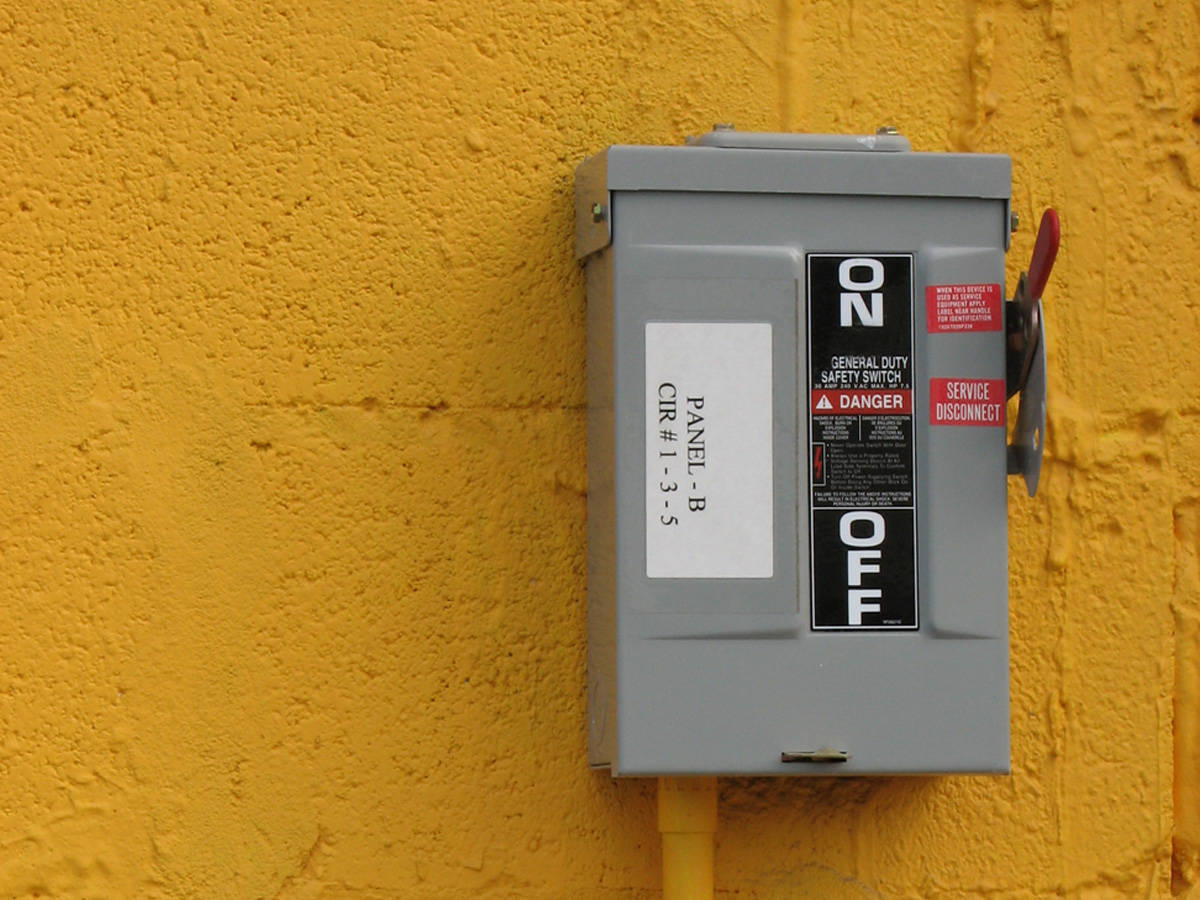 Electromagnetic Pulse. Sounds like the stuff of James Bond novels, doesn’t it? A mysterious phenomenon that does…what, exactly?

Well, there is the scientific aspect. To wit, an electromagnetic pulse—or EMP—of the type employed in this novel is accomplished by detonating nuclear warheads above the atmosphere, where the blast does some fancy dancing with Earth’s magnetic field and essentially mimics a lightening storm of freakish magnitude. The end result of this activity is, everything electronic that isn’t protected inside a Faraday cage is totally fried. Suddenly, your 2010 Ford F150 won’t start, the city’s water pumps cease to do their thing, and Aunt Edna can’t watch her favorite TV program. Or any TV program for that matter.

And then there is the societal aspect. What would happen to humanity if all our powered machinery and devices suddenly went kaput? Frankly, as a member of said society, I find this second aspect the far more pressing of the two.

THE BOOK IN A NUTSHELL:
In his novel One Second After, William Forstchen has done a terrifyingly good job of describing a possible outcome for a small North Carolina town that goes through one year of life, post global EMP attack. One evening, the power shuts down and then just never comes back on. At first, people behave with classic normalcy bias and waste massively valuable time. But by the third day, the veneer of civility begins to slip, and the townspeople begin to adopt an “every man for himself” attitude as they loot and hoard. People who were stranded on the nearby interstate are shunned as outsiders, and rising tensions eventually lead to physical confrontations. The lack of any communications from the outside only serves to heighten the friction.

The weeks drag on, and small crises that would have been no big deal a few months prior become major life-or-death situations. An infected cut leads to a near amputation and death. A Type 1 diabetic is only kept alive by a hoarded stash of insulin that is hidden and cooled in a basement toilet tank. Eventually people realize that they have to work together if they are to have any hope of pulling through. This is greatly assisted by the advent of capable leadership within the community…and those leaders aren’t necessarily the people who were officially elected to those roles back in the times of normalcy. People rise to the occasion.

The climax of the book comes when refugees from the closest big city arrive as an organized gang and attempt to take over by force. By pulling together—and an incredibly fortuitous confluence of both physical and mental resources—our townspeople emerge triumphant, although at huge personal cost. The author doesn’t give us a happy ending, either, leaving us instead with the arrival of a ragtag band of US military that has finally arrived to establish a primitive governmental structure for the region. You finish the book knowing that there is no way the United States (or any of the other countries affected by the EMP attack) will return to the way things were for multiple generations…if ever. Cue the depressing violin music.

THE TAKE-HOME MESSAGES:
In using the narrative format, Forstchen draws us in and makes us understand in a visceral sense just how incredibly fragile our society is. He also highlights the possibility that all our posturing as civilized beings, far removed from the tooth and claw of our animal brethren, is really just that: posturing. Forstchen points out that we are among “the most pampered generations in the history of humanity,” going on to say, “America is like an exotic hothouse plant.” And he’s right.

But he also uses his story to highlight important preparedness issues. For example, a smaller community needs fewer resources to get by. Gravity-fed water systems aren’t reliant upon electricity to keep the taps open. He points out the intellectual goldmine that is knowledge of basic mechanics and the ability to tinker and repair, and he further highlights the value of fields such as medicine, chemistry, and farming.

He also graphically illustrates the minuses of just-in-time supply of all retail outlets and pharmacies, the ramifications of not storing—or growing—resources at home, and the folly of no formal protocol for keeping communications flowing in extraordinary circumstances. He touches on the hazards of addiction, with citizens forced to go cold turkey on alcohol, antidepressants, and cigarettes. He even mentions the issue of carrying capacity, and how we can only fool Mother Nature with an arsenal of manmade constructs at our disposal.

Health and fitness are not optional! Some of us have physical challenges, but to the best of our individual ability, we’ve gotta take care of our bodies. Even if you’re not facing a doomsday scenario such as this one, the aftermath of an earthquake or tornado will require physical labor. Don’t survive the Big One only to stroke out or collapse from a heart attack.

Hygiene counts! And not just so you can smell purdy. Little things like infections can absolutely do you in. Make sure your emergency kits have the necessary components for de-griming and disinfecting.

THE WRAP-UP:
Although this novel was written to highlight what appears to be a glaring hole in pretty much every nation’s defenses, as well as make an impressive case for personal and civil preparedness, I would like to think things are not as bleak as they appear. After all, not every society on Earth is currently supplied with electricity, and they’re getting by. The difference, of course, is that those societies know how to live like that. They have the necessary infrastructure, and they’re at the proper carrying capacity for their region. Very few people would want to revert to that way of life, but I think One Second After is a wake-up call that there are vital things to be learned from the people who are doing just that. It’s not too late to learn the skills. It’s not too late to set aside some of the “old fashioned” hardware.

Additionally, even if we never face a scenario such as the one outlined in this book, due to the fragility of our power grid in general it is quite conceivable that either accidentally or via nefarious activity, we could lose power to large swaths of the continent for sustained periods of time. Clearly, this wouldn’t put people in the dire predicament outlined in One Second After, but at least some subset of the challenges presented would still be faced. This book gives the reader a lot to mull over and leads them on their own personal thought experiment. It’s an experiment well worth the undertaking.