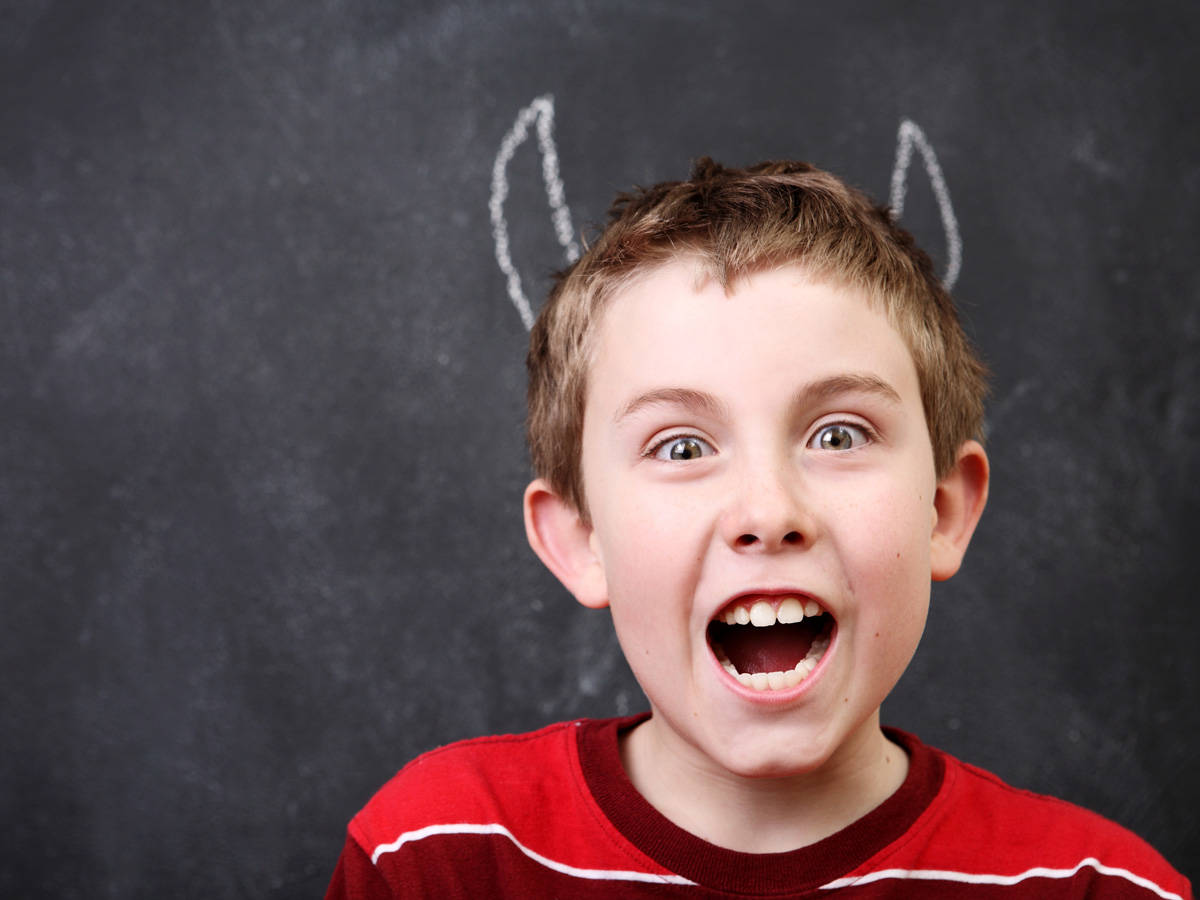 Every two to eight years, Ma Nature likes to have a little meterological fun with us. In fact, part of the joke is the irregularity of its timing; the other part is the strength of its punch. What am I talking about? El Niño, of course!

El Niño (the boy, or “Christ Child” in Spanish) was first named by fisherman off the west coast of South America. They noticed that the ocean currents would warm up around Christmas (hence, the Christ Child reference) every couple of years, and that this caused their catch to become rather skimpy. No bueno. What they couldn’t know is that this was part of a much larger phenomenon that dramatically affects weather around the planet, bringing insane flooding to some regions and parching droughts to others. To put it bluntly, really strong El Niños can be a bitch. Or would that be a bastard? But I digress.

The atmospheric dance that takes place to bring about an El Niño is pretty complex, and since I’m sure you’ve many, many other websites to peruse today, perhaps it’s best to give you a concise, snappy summation of the event that you can whip out at cocktail parties whenever you want to look all sciency. To wit: in an El Niño year, all the rain that is typically dumped onto the countries of the western Pacific and Indonesia shifts to the east, leaving the western regions parched and the more central Pacific countries soaked.

The most recent El Niño (and one of only two “super” El Niños ever recorded) was in 1997/1998. That winter was the inaugural period of a phenology study I set up in northern California, which involved me crouching outdoors for hours on end counting leaves of various shrub species. Oh, the rain. Relentless, soul-soaking rain. Even my fancy Gortex couldn’t keep up. Eventually, I purchased a rubber rain suit, like you see road construction crews wearing. It wasn’t breathable, but it kept me from being utterly soaked to the skin at the end of each day in the field. Good times….

Where was I? Oh, yes. So El Niño can mean extreme rainfall in California. It can also mean intense droughts and record high temperature averages worldwide (the last El Niño elevated land and sea temps an average of 1.2oF over averages calculated since 1880).

Principal scientist Tim Stockdale of the European Center for Medium-Range Weather Forecasts (I had never heard of them until recently, but apparently, they’re one of the top weather modeling groups) says there’s a 90{5b94df0808d5051ae4460ba229ec68b809d99f898aebd4fa5019c7ba642362c2} chance of El Niño striking this year, but that there is really no way to predict the severity of the event for another few months due to the randomness generated by wind patterns. However, some Asian countries—having been burned by El Niño in the past—are already taking precautionary measures, including enactment of water conservation measures and food stockpiling. High five for preparedness! To simplify the structure of this article, I’ll be breaking down the expected El Niño hazards by region. If you’re pressed for time—or just have a short attention span (“Squirrel!”)—skip to your area for the tidbits that will affect you directly. Oz already had a brutal go of it last year. Looks like there’s no relief for awhile. 🙁 Party on with yo’ bad self! This lady is clearly enjoying the increased winds.

Prognosis: more winds along the coast, which means fewer hurricanes will form. But the tradeoff is, it’ll be way wetter. Like, up to 12” wetter. Iowa, you’ll be wanting this.

Prognosis: warmer…and probably drier. During the last El Niño, folks in this area referred to it as The Year Without a Winter. I’m using this to illustrate the yin/yang issue, but dang, are those some long thumbs!

Prognosis: who can say?? According to Oregon State University, there’s really no predicting how any given El Niño event will pan out for the region. Usually, they see drier, warmer temps, but every so often, they get some crazy flooding out of the deal. My advice? Hope for the best…but get some sandbags, just in case. Prognosis: rain, baby, rain! Initially, this will be great, as it will provide relief from the 3-year drought. But then, we’re looking at flash floods, mudslides, and road washouts. Prognosis: balmy (relatively speaking). For our friends in northern climes, El Niño can actually make the weather somewhat pleasant, due to the influx of warm air it brings to Canada and Alaska. Mmm, balmy, sunny Alaskan beach getaways…. Like Hawaii, only with biting black flies. Prognosis: Look for a warmer and wetter Pacific coast (hello, humidity!) and a cooler, much wetter Gulf coast, especially up toward the US border. The unifying theme here is “wet.” No funny words here. I feel for India. They just can’t seem to catch a meteorological break.

Prognosis: Drier, which will have a huge impact on crops. A bad yield for India’s crops mean higher prices on (and shortages of) wheat, rice, and sugar for the entire globe…and the same goes for all those products made with the above components. No funny words here, either. Countries with poor infrastructure to begin with are unfortunately going to get hammered.

Prognosis: intense rains in regions which are typically arid. This means flooding, landslides, and outbreaks of waterborne disease (think cholera). Also, remember that warm water we talked about in the intro of this article, when the fishermen noticed that their catches became puny? Still hold true today. And it’s still no bueno.

Regular readers of this blog and my material elsewhere online (here and here) know that I focus on emergency preparedness as it relates to climate change. Although El Niño is a weather event unto itself, it actually IS a part of the climate change equation. Specifically, if we get another strong El Niño this winter, the resultant global temperature increase will provide still more fuel for the climate fire, which could then trigger even more rapid overall global warming. It’s like a snowball rolling downhill, getting bigger and bigger. Except in this case, it’d be getting hotter. So the snow would be melting. Which means my analogy really doesn’t work. But you get my point. Anyway, buckle up, campers. It’s shaping up to be a heckuva century.